Blueprint’ Skills4Smart TCLF 2030′ Final Conference: “Knitting together the future for the Textile Ecosystem” 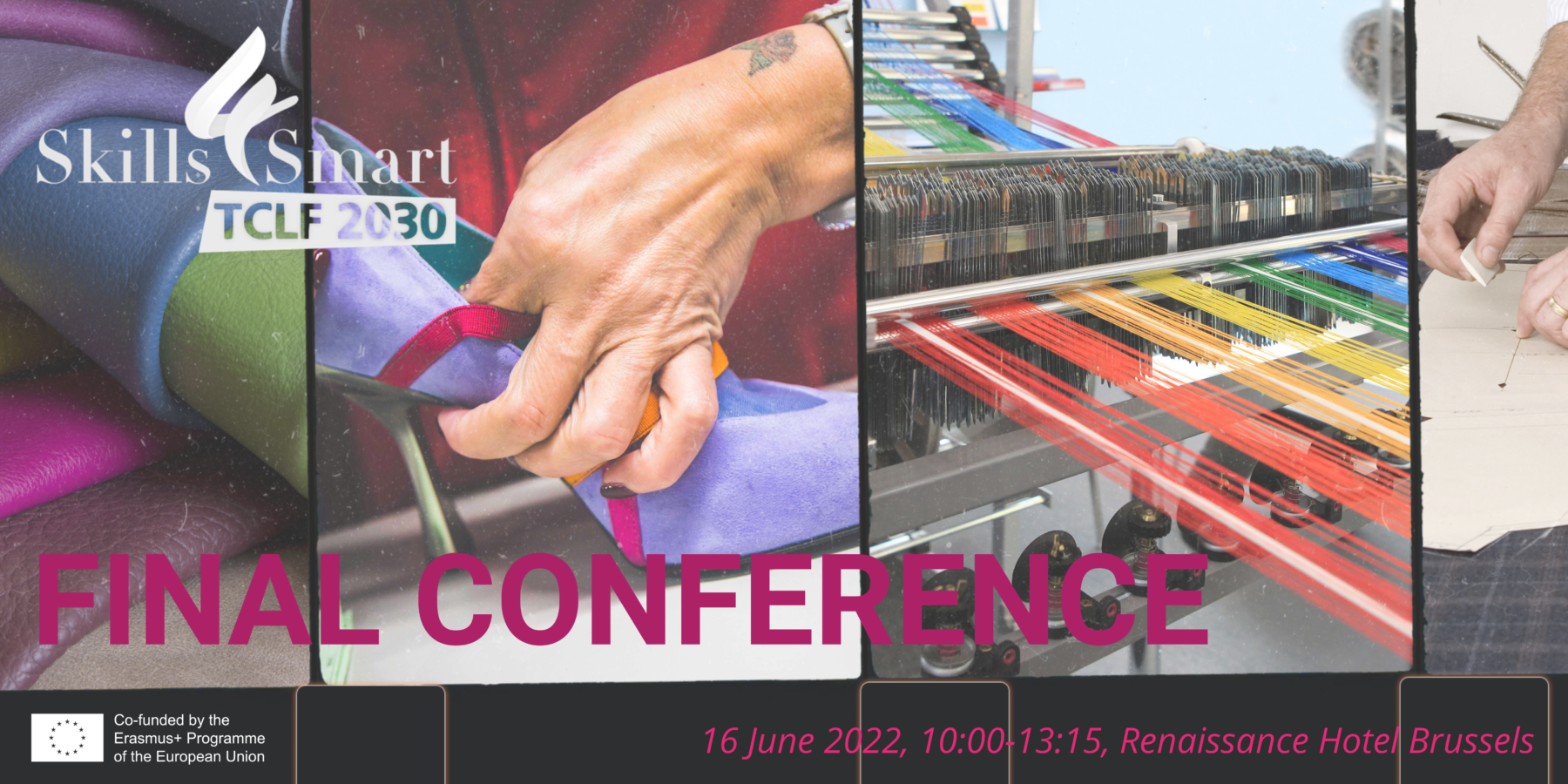 Blueprint’ Skills4Smart TCLF 2030′ Final Conference: “Knitting together the future for the Textile Ecosystem”

After four years and a half, the Blueprint Project “Skills4Smart TCLF 2030” which aimed to enhance the modernisation and competitiveness of the European TCLF sectors by developing a sustainable upskilling and reskilling strategy, has finally concluded. The Final Conference that took place last Thursday, 16th of June 2022, at the Renaissance Brussels Hotel and also streamed online, presented the outcomes of this ambitious project, highlighting the Sectoral Skills Strategy for the Textile, Clothing, Leather and Footwear released on the same week.

In the ‘Skills 4 Smart TCLF Industries 2030’ project, funded by the European Union’s ERASMUS+ programme under the Blueprint for Sectoral Cooperation on Skills, the 22 project partners jointly conducted an in-depth analysis of the current situation in terms of employment and skills of TCLF sectors in the EU. As a result, the authors established a situational analysis of current industry’s needs and challenges in terms of employment and skills and developed future scenarios and forecasts at the horizon of 2030. The result is a framework for building a solid Sectoral Skills Strategy grounded in facts and data and a simple step-by-step guide on how to move from analysis to action. 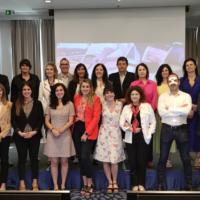 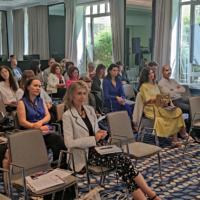 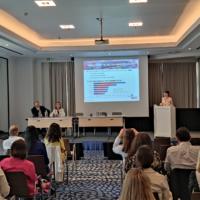