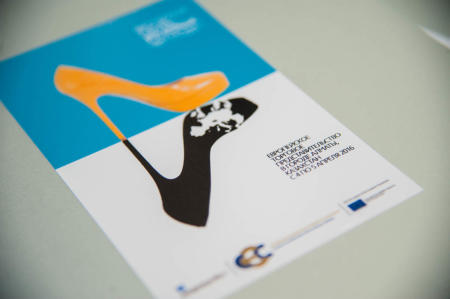 The first-ever joint European footwear trade mission outside Europe took place in Almaty, Kazakhstan on 4-5 April 2016, having the aim of supporting internationalisation of EU SMEs in an emerging country.

The mission was organized by the European Confederation of the Footwear Industry (CEC) in collaboration with European Profiles S.A. and was attended by 36 footwear companies.

The Execuritive summary of the Market Study on the footwear industry in Kazakhstan could be downloaded here.