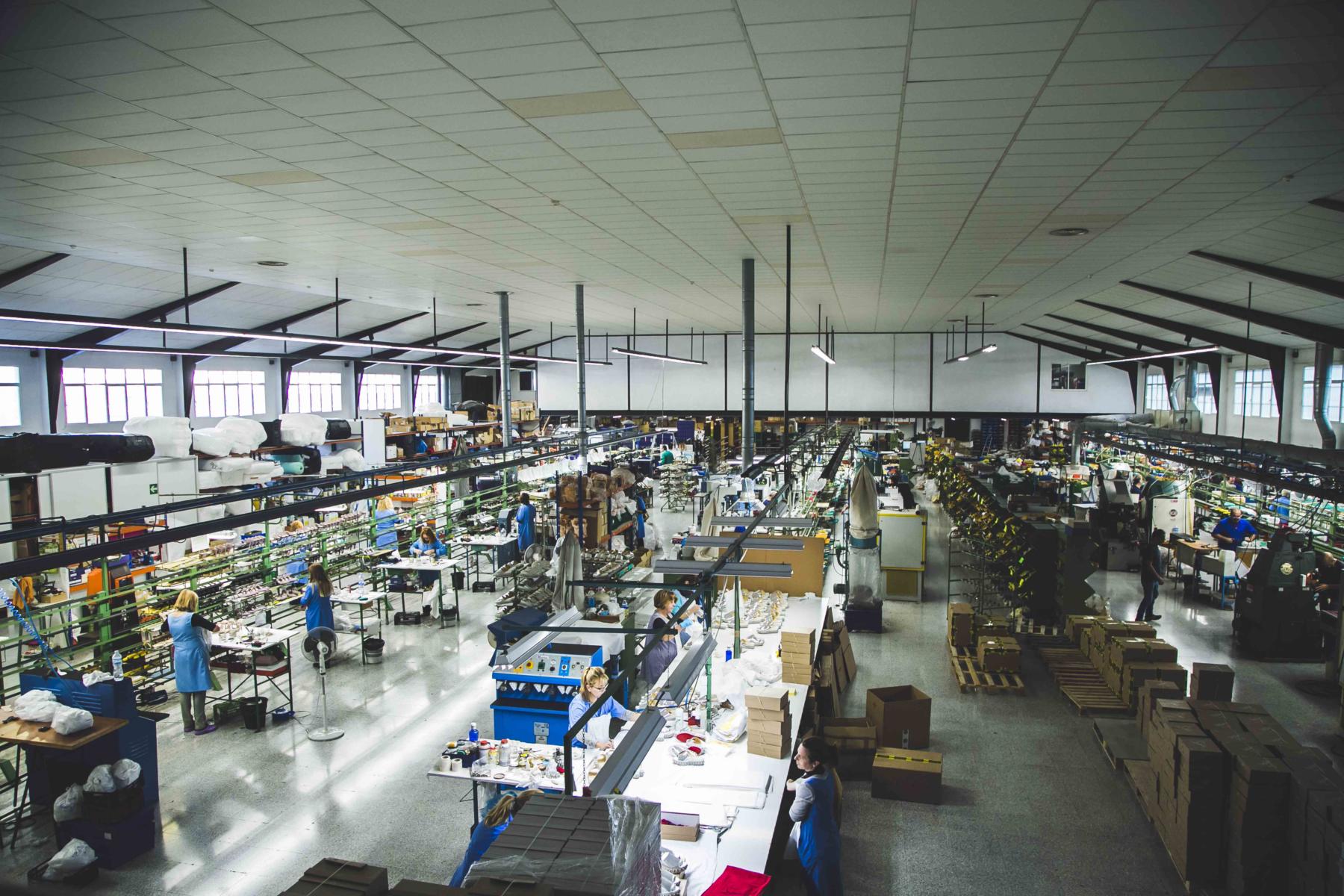 Social policy and social dialogue play an important role in supporting and transforming the industries by addressing the impacts of digitalisation, globalization, shifting employment patterns and upskilling people working in the TCLF sector. In view of significant drivers of change that will affect the TCLF industries in the future, social dialogue comes as an essential need and help to address the challenges and to take advantage of new opportunities while working sustainable.

Since its re-launch in 2013, the European Footwear Social Partners have successfully worked in different initiatives.

The European Footwear Social Dialogue Committee was re-launched at the European level in 2013, and regular technical meetings as well as a yearly Plenary session have taken place since then.

These gatherings are of great importance since they create interactions between the social partners at the European level, IndustriAll Europe and the European Footwear Confederation (CEC), on specific projects and policy topics of interest for the sector.

The first project provided an updated picture of the European footwear sector and the social partners’ relations, to be used for the definition of future priorities of action of the European Social Dialogue itself. The project results were summarised in a Sectoral SWOT analysis and a consequent prioritised plan, which was approved by Social Partners and formalised in the final project report. The project concluded with a final conference presenting the outcome of the project activities compiled in a study report, and the identification of the most relevant topics which social partners could jointly undertake.

The second SD project, “Attracting New Skilled Workforce to the Footwear Sector” addressed one top priority of the sector identified in the previous project, which was to increase the attractiveness of the sector towards young people in the short term, and to identify mid-term strategies for training and hiring young workers with a view to provide them with the necessary opportunities to obtain quality jobs in the European footwear industry. Social partners analysed all the elements which could increase opportunities for young people to enter the footwear sector at the level of training and hiring (recruitment) and in terms of working conditions (employment). With the support of companies and employees from IT, PL, PO and SP, a promotional video with interviews was developed and is widely disseminated in Europe in studies/ job orientation days

In February 2019, EU social partners started a third Social Dialogue Project called “Implementing Best Practices to increase the attractiveness of the Footwear Sector”. This project responds to the previous discussions and analysis carried out under the second project, as concluded and agreed by Sectoral Social Partners during a workshop held in Brussels in November 2017. The overall objective is to build capacities in Trade Unions, National Associations and other national stakeholders in the sectoral countries previously explored in order to provide them with the necessary competences and abilities for local implementation of a set of validated best practices, which respond to the identified gaps/problems.

IndustriAll Europe and the CEC work together on topics relevant for the industry identified under a Work Programme agreed by the parties. Among the policies and initiatives envisaged for the 2019 and 2020 years are: the monitoring of EU Trade Negotiations, the Due Diligence concept and possible joint initiative, the follow-up of the new EU legislative proposals on circular economy, and the previously efforts to attract more young generations to work in the industry. Joint Declarations are agreed and signed by social partners when necessary regarding the different domains.

As such, a Joint Declaration on Market Surveillance was signed by IndustriAll Europe, Cotance – the European Leather Industry and CEC. They appreciate that the proposed Regulation goes in the direction of a more coherent, reinforced and unified Market Surveillance, which will give rise to a fair competition in the Internal Market, fighting against the counterfeit goods. However, they demand a broader scope of the Regulation Proposal in order to protect not only consumers’ interests but also companies and workers. Despite this harm caused to the good functioning of the Internal Market by non-compliant products, the protection of the social and economic interests of law-abiding companies – and of their workers – is so far not considered in the core articles defining the obligations (Art. 10) and the activities of Market Surveillance authorities, and the penalties inflicted to producers of non-compliant products (Art. 61), in the current version of the draft Regulation.