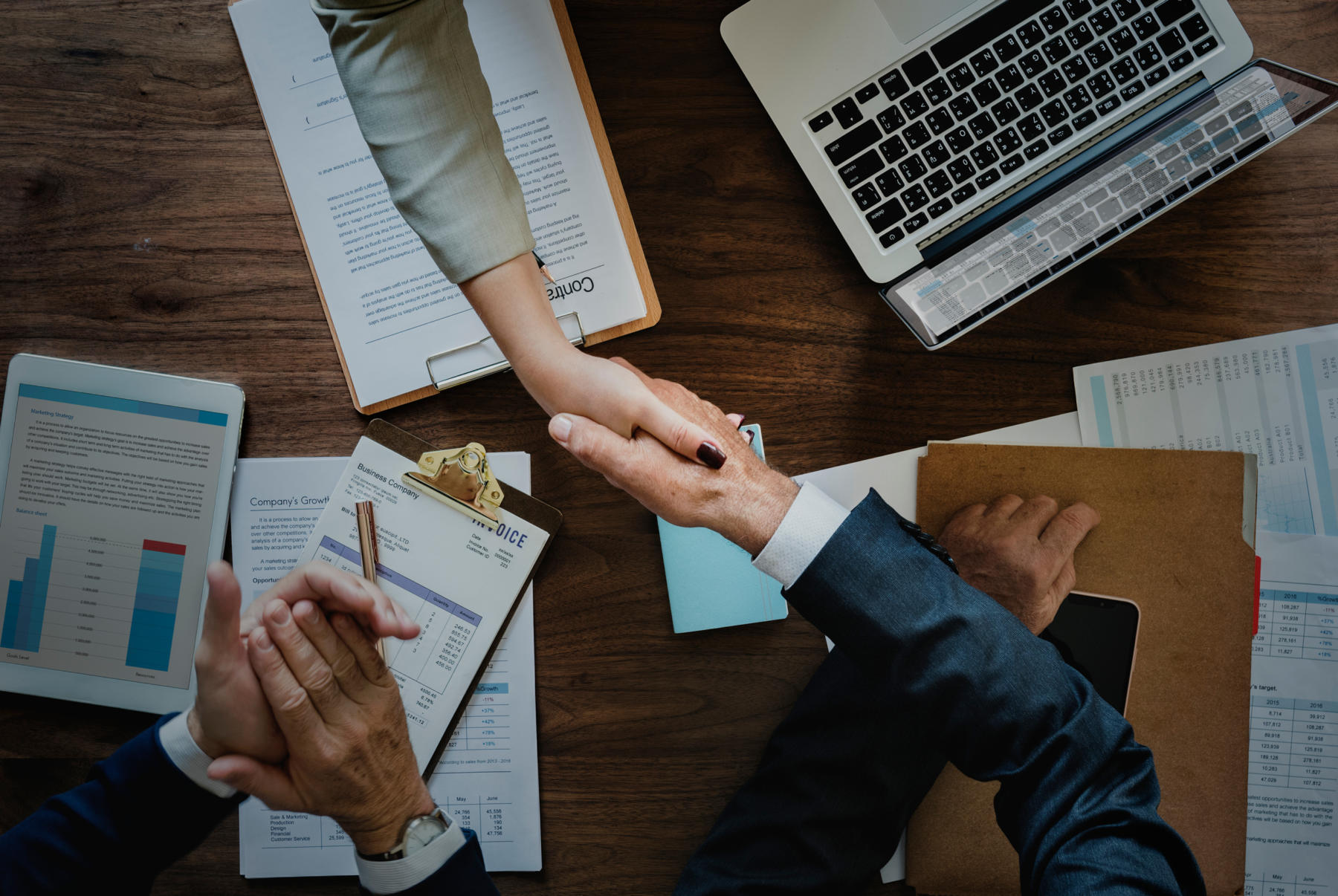 International trade is essential for businesses that aim at increasing their opportunities to grow. In the European footwear Industry, exports to non-EU countries have increased by 51% in quantity and by 125% in value from 2009 until 2018. Such results respond to the recognition of high-value products by consumers around the world.

In order to promote the access to markets outside Europe, CEC collaborates with the European Commission to promotes the signature of Free Trade Agreements with strategic markets for the footwear sector.

CEC follows closely the development of trade negotiations and any challenge or barriers to trade that could affect the European shoes. In this regard, CEC attends regularly Civil Society Dialogue meetings organised by the European Commission where expresses its concerns or recommendations in order the achieve the best deals for European Shoes.

CEC is also part of the Market Access Advisory Committee of the European Commission where raises awareness of issues that footwear companies could face in relations with trade partners worldwide.

The European Commission work on negotiating trade agreements in the past years has been intense and productive, managing to conclude several deals that would create new opportunities for European companies.

CETA (Comprehensive Economic and Trade Agreement) has been provisionally in force since 21 September 2017 following its approval by EU Member States, expressed in the Council, and by the European Parliament. It will only enter into force fully and definitively, however, when all EU Member States have ratified the agreement. The agreement started to deliver positive results for EU footwear. EU footwear exports to Canada increased by 14% in quantity and by 9% in value from January-December 2017 compared to January-December 2018.

The CEC welcomes the signature and entry into force of the EU-Japan EPA and of the EU-Singapore FTA and remains convinced that these agreements have the potential to deliver significant economic benefits and contribute to the development of both parties. Furthermore, the CEC appreciates the Commission’s ambition to finalise in the near future the EU-Vietnam trade agreement and to continue the on-going trade negotiations on the agreements with Indonesia. Likewise, CEC supports EU’s intention to resume trade talks with Malaysia and Thailand.

Negotiations for comprehensive trade agreements with Australia and New Zeeland that were launched in 2018 would remove barriers to access the markets, especially for small companies, and would place the EU footwear companies on equal foot with other companies doing business in the area.

As regards to the EU-Mercosur agreement, the CEC is very pleased to have reached the best possible outcome for European Footwear and thanks European Commission negotiators for their continued support. A fair and comprehensive deal will favour the economic integration of both regions and create many opportunities for EU companies by giving them a more favourable access to a promising export market.

The EU-US Trade Talks that have recently been started on conformity assessment and the elimination of industrial tariffs could be beneficial for the transatlantic trade relations.

CEC collaborates with footwear national associations around the world and meets their representatives at the International Footwear Forum in order to discuss the latest developments of the sector and to build new common initiatives. In May 2018, on the occasion of the 3rd and last edition of the International Footwear Forum, the CEC and the footwear national associations and industry chambers worldwide (Africa, Asia, Europe, North America, and South America) expressed their support to cooperating on the facilitation of free and fair trade in the footwear sector by signing a Joint Declaration. The national footwear associations worldwide are committed to work together for free and fair trade, fighting unfair practices such as counterfeiting and dumping, by sharing information and transmitting to their respective governments that the worldwide footwear industry does not agree with tariff and/or non-tariff barriers, but instead support and demand an open and fair global market for our products on a level playing field.