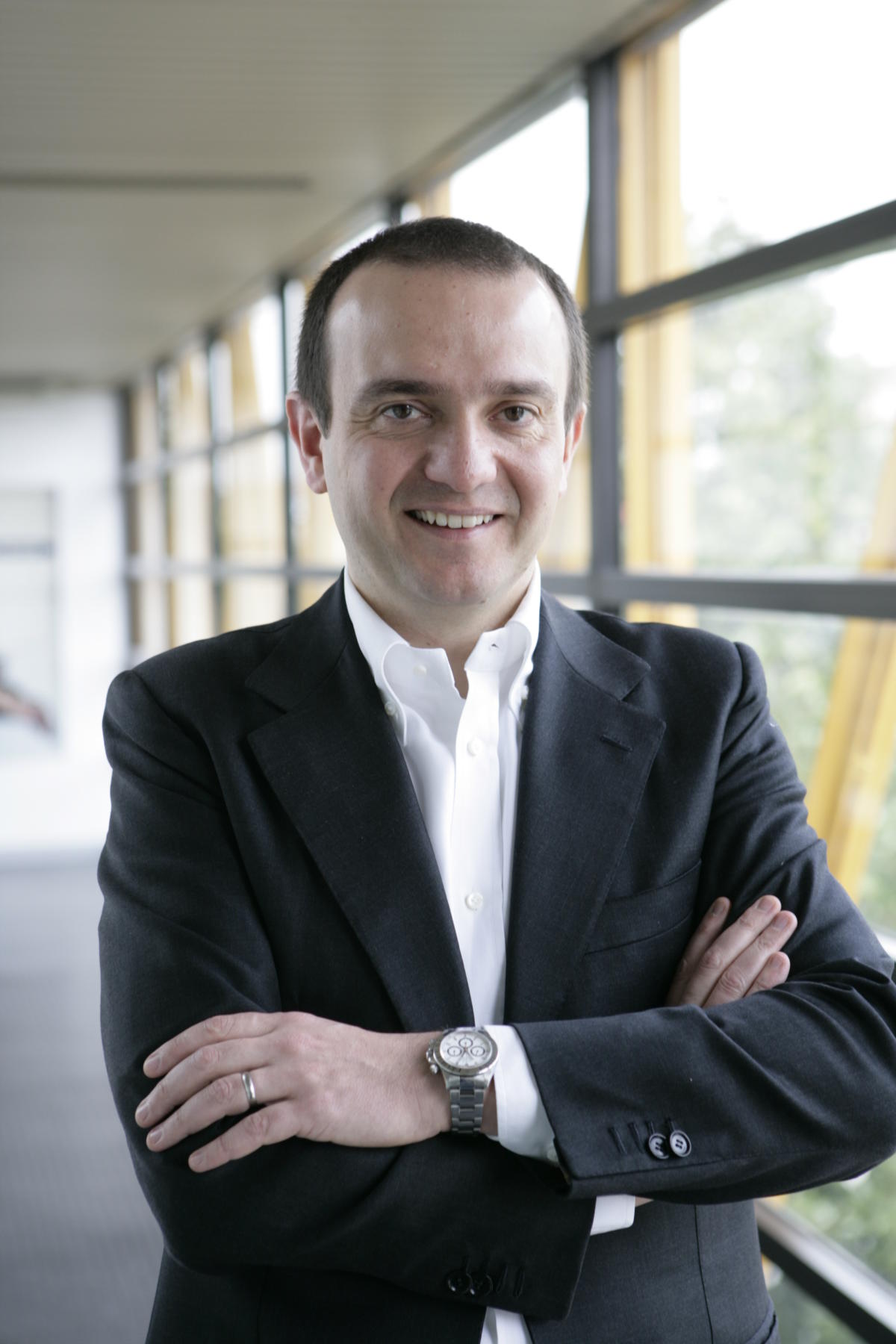 The European Confederation of the Footwear Industry (CEC) is pleased to announce that Cleto
Sagripanti, who has successfully served as CEC President for a term of 2 years, was unanimously reelected
as President by the CEC General Assembly last month in Venice, Italy. Mr. Sagripanti has been
fully engaged in international initiatives aimed at reinforcing the strength and unity of Europe’s
footwear industry. The CEC looks forward to continuing its synergies with President Sagripanti to
ensure a prosperous and growing European footwear sector with an ever-increasing global reach and
reputation, particularly through the promotion of digital tools and skills and signature of EU free
trade agreements.