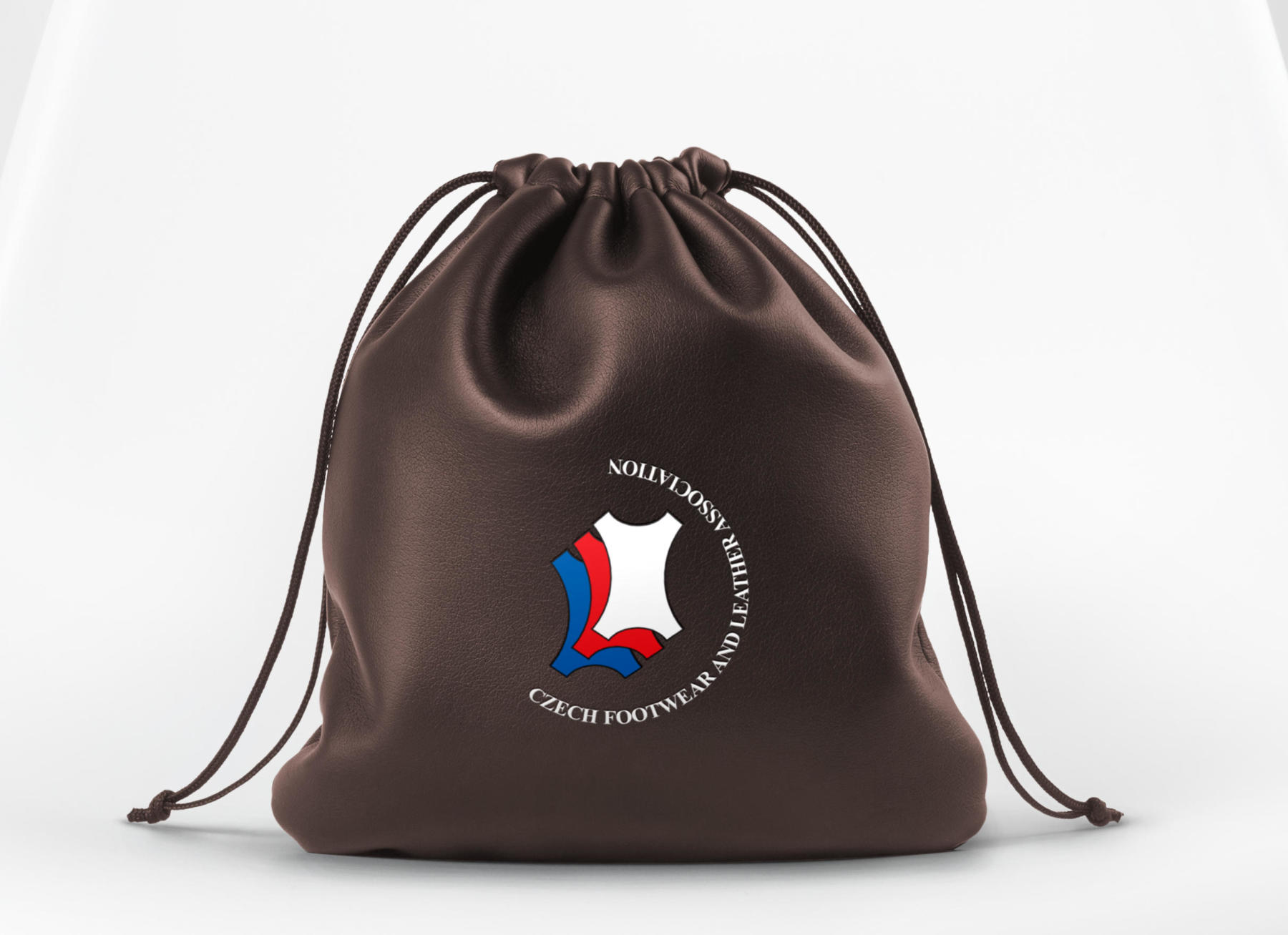 On 14 December 2017, the European Confederation of the Footwear Industry (CEC) welcomed a new Member, the Czech Leather and Footwear Association (COKA), at its General Assembly in Brussels. Following last year’s addition of Hungary as CEC Member, the Czech Republic will become the CEC’s 12th full Member from January 2018. The CEC will work to reinforce the Czech footwear industry while continuing to strengthen its voice at European level through its growing membership.

Members of the CEC were pleased to welcome the membership of the Czech Leather and Footwear Association (COKA) at last week’s CEC’s General Assembly in Brussels. Presently, COKA has member companies and institutions working in manufacturing, retail, and research and testing of footwear, shoe materials, and components in the Czech Republic. The industry also counts with the support of Tomas Bata University in Zlín, which has educated relevant footwear entrepreneurs throughout the decades.