Closing the gap between education and employment: final conference of Learn2Work 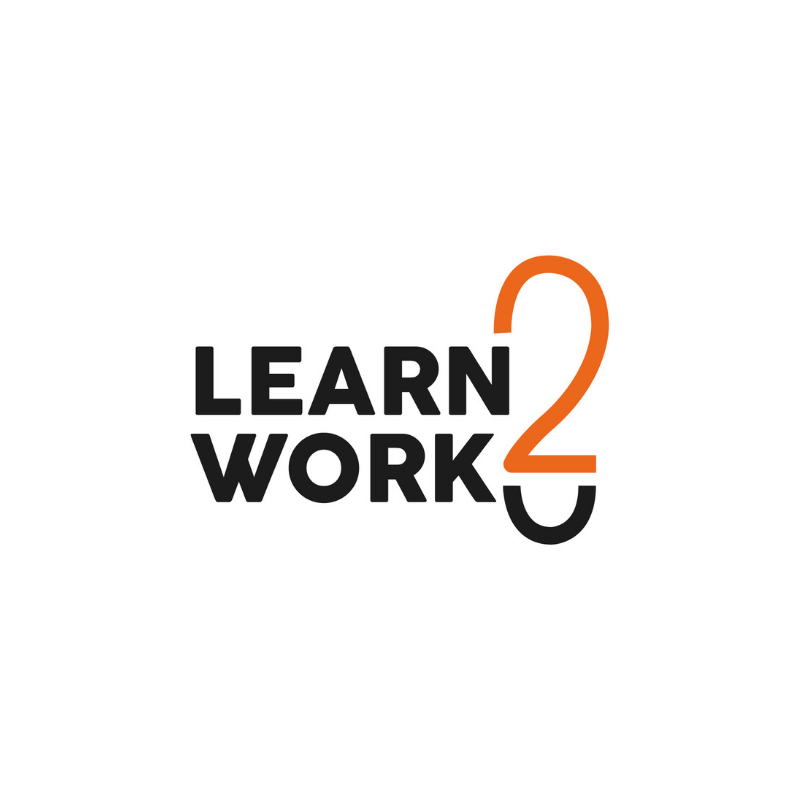 The Learn2Work project recently held its final event in Brussels to present a new best practice for learning that is expected to bring closer the world of education to the industry’s needs and at the same time promote job opportunities in the European Footwear industry among NEETs. The event, organised by the project partners the European Footwear Confederation (CEC) and Think Young, gathered a wide variety of stakeholders, in particular European regions, who were called on to support the recognition of this new learning path in Italy, Portugal and Spain, where it has been tested.

On 18 April 2018, the European Footwear Confederation (CEC) and Think Young, a think tank that supports young people’s interests, presented an innovative training model, developed under the
Erasmus+ project Learn2Work, to introduce youngsters to footwear manufacturing at the conference “Innovative Fashion: closing the gap between education and employment”. The event was attended by representatives of a variety of stakeholders, including regions with an important footwear sector presence, EU institution officials, industry associations, trade unions, and education providers, who were all invited to work together to recognise and adopt the new learning model of manufacturing occupations.