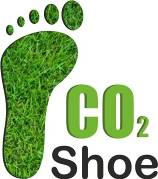 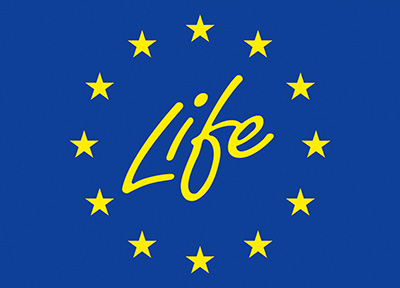 CO2Shoe – A Carbon Footprint Calculation Tool for the footwear sector

The CO2Shoe project aimed at developing a specific carbon footprint calculation tool for the footwear sector, which allows companies to measure the greenhouse gas emissions (GHG ) produced when manufacturing a pair of shoes. With this tool, companies will be able to identify the aspects of the manufacturing process that need to be addressed in order to optimise their resources, decrease their energy consumption, and consequently, reduce the GHG emissions released into the atmosphere. In the pilot, the carbon footprint of 36 models of footwear were calculated, and a report was produced on each model with the results and recommendations on how to reduce their carbon footprint. The second phase consisted of measuring the C02 reduction for each model.

The new carbon footprint calculation tool was implemented in a first pilot action on 36 footwear styles produced by SMEs of the European Union, obtaining an average value of 10.6 kg CO2e per pair of shoes, although the results of each style may vary according to its composition, material origin and weight, among other factors (Table 1. First pilot action results).

Then the participating companies received guidance on the various possibilities for improvement with a view to reducing the carbon footprint of their footwear styles.