CO2Shoe project: “How much carbon footprint do your shoes produce?” Find out and contribute to fighting climate change 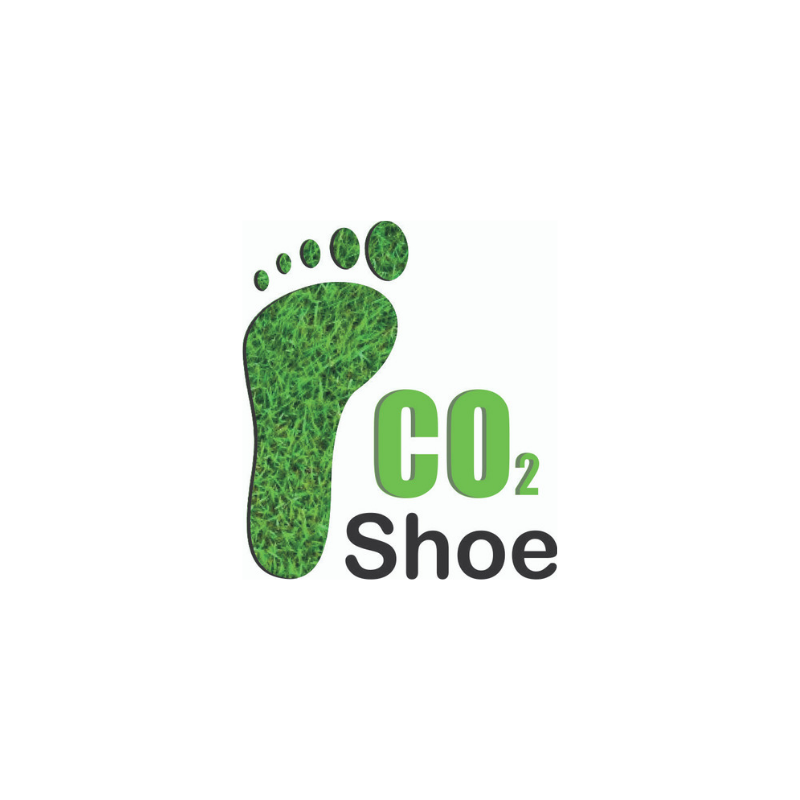 The European project CO2Shoe has just released the first results of its research on the greenhouse emissions produced by 36 footwear models thanks to a carbon footprint calculation tool developed specifically for the footwear sector under this project. The tool will help footwear manufacturers to quantify how much greenhouse gases are emitted in all the stages of a pair of shoes’ lifecycle and consequently adapt their business strategy to reduce their carbon footprint and increase their competitiveness.

The project CO2Shoe, funded by the European Commission under the LIFE+ programme, recently achieved a major milestone at a pilot exercise using a certified carbon footprint calculation tool for the footwear sector. With this tool, footwear manufacturers are able to identify the stages of production which most need environmental action and to analyse ways of reducing the environmental impact throughout the shoes’ entire lifecycle. The tool breaks the shoe’s lifecycle into 8 stages, from the extraction of raw material to the end of its life after its use, taking all inputs and outputs into account to allow for a thorough assessment of each phase’s environmental impact.

In its pilot action, CO2Shoe conducted a study calculating the carbon footprint of 36 footwear models of 16 companies from 4 European countries, namely Spain, Italy, Poland, and Portugal. The results revealed that the phase which most contributes to the shoe’s carbon footprint is the manufacture of footwear components with a share of 58%, followed by packaging manufacture with 16%, assembling and finishing with 11%, end of life with 9%, and finally, the distribution of footwear to consumers with 6%. The results also showed significant differences in the carbon footprint values of the shoes models (sandals, safety, etc.), ranging from 1.3 to 25.3 kg of C02 equivalents, with an average of 10 kg C02 equivalents per pair of shoes, including its packaging.

Companies participating in the pilot exercise received customised recommendations on how to improve the carbon footprint of the particular footwear models analysed. The recommendations included using materials with a lower environmental impact, reducing the weight of components where feasible, reducing energy consumption, replacing solvent-based chemicals with water-based ones, optimising the transportation load, and using more environmentally friendly means of transport. These suggestions show the wide variety of best practices that can help footwear companies to minimise their impact on the environment.

Now that this new carbon calculation tool has been positively tested, the European Confederation of the Footwear Industry, also a partner in the project, calls footwear companies around Europe to make use of it in order to become more sustainable and competitive, while the sector further contributes to reducing greenhouse gas emissions and mitigating climate change.