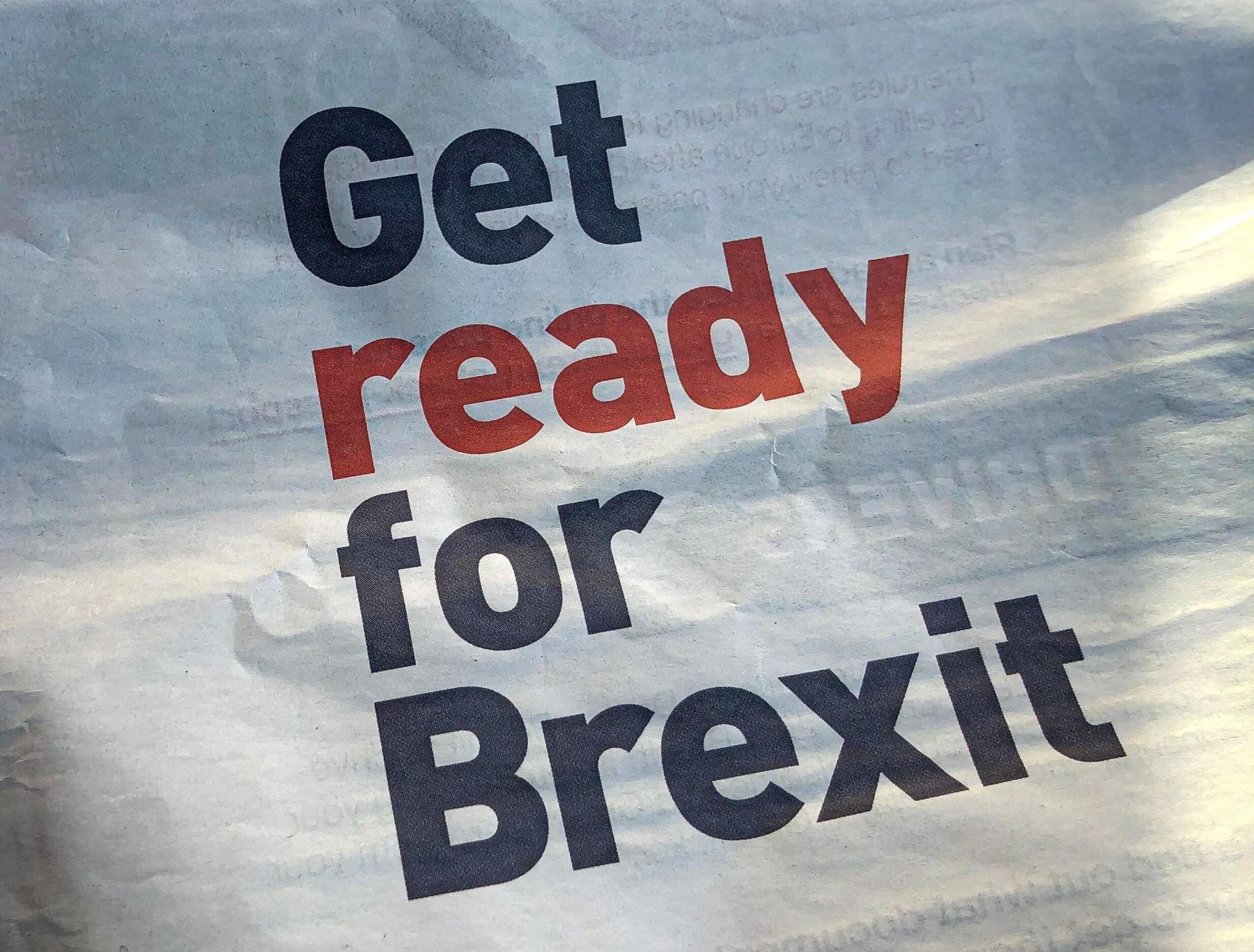 After year-long intensive negotiations, on the 24th of December 2020 the European Union and the United Kingdom reached an agreement on the terms of their future cooperation, the EU-UK TCA.

CEC welcomes the Brexit agreement and is pleased about the zero-tariffs and zero-quotas deal. However, difficulties, delays and confusion are expected to arise due to border controls. Considering that 35% of extra EU27 footwear exports were directed to the UK in 2019, simplified customs and administrative procedures are urgently needed at UK/EU borders which are essential to reduce the negative economic impact of Brexit.

The agreement on trade consists of two main aspects:

The procedure at UK borders and the import preparations are detailed here and in the following two documents:

As a Brexit consequence, the UK will no longer follow the EU’s trade policy and will not be part of EU trade deals. Separate talks are being held by the UK authorities in order to reach trade deals with important trade partners.

The preferential treatment (zero tariffs) is subject to the submission of a claim by the importer, which is usually based on a “Statement of Origin” made out by the exporter on the invoice. The importer should request their suppliers to include this statement in all invoices.

Customs’ authorities may request additional information (before or after the products are released) to prove that they comply with the specific rules of origin.

Goods which fail to satisfy the relevant preferential origin rules will be subject to the Common Customs Tariff of the EU or the Global UK Tariff.

The exporter should include in the invoice a statement of origin using the text bellow:

The exporter of the products covered by this document (Exporter Reference No … (a)) declares that, except where otherwise clearly indicated, these products are of … (b) preferential origin.

(Name of the exporter)

b) Indicate the origin of the product: the United Kingdom or the European Union (do not mention the specific member country).

c) Place and date may be omitted if the information is contained on the document itself.

Rules of origin for footwear

The EU-UK TCA sets the general rules in force in the European Union, which have a higher degree of flexibility than those established in recent EU Free Trade Agreements.

Footwear can incorporate any imported component except uppers affixed to insoles. Both uppers can be imported providing that the assembly of the insole and the sole is made in the UK, then the product can be exported to the EU free of duties. The same procedure for EU exports to the UK.

It is important to mention that the EU is a single party, meaning that the assembly operations can take place in different countries of the EU and even so the product can be exported to UK free of duties.

The UKCA (UK Conformity Assessed) marking is a new UK product marking that is used for goods being placed on the market in Great Britain. It covers most goods which previously required the CE marking.

In order to give companies time to adapt to the new requirements, a transition period of one year will be provided. Manufacturers will then be able to use the CE marking until the 1st of January 2022.

The UKCA marking will only be issued by UK organisations. This certificate will be similar to the CE marking procedure. Until the 1st of January 2023, the UKCA can be attached in the form of a label or on the packaging of the PPE; from that date onwards, it will have to be attached on the PPE, like the CE marking.

More information and guidance could be found here.

The agreement enables the UK’s continued participation in a number of flagship EU programmes for the period 2021-2027, subject to a financial contribution by the UK to the EU budget.