European Leather Shoes: Getting Closer to a Free Access to Mercosur Market 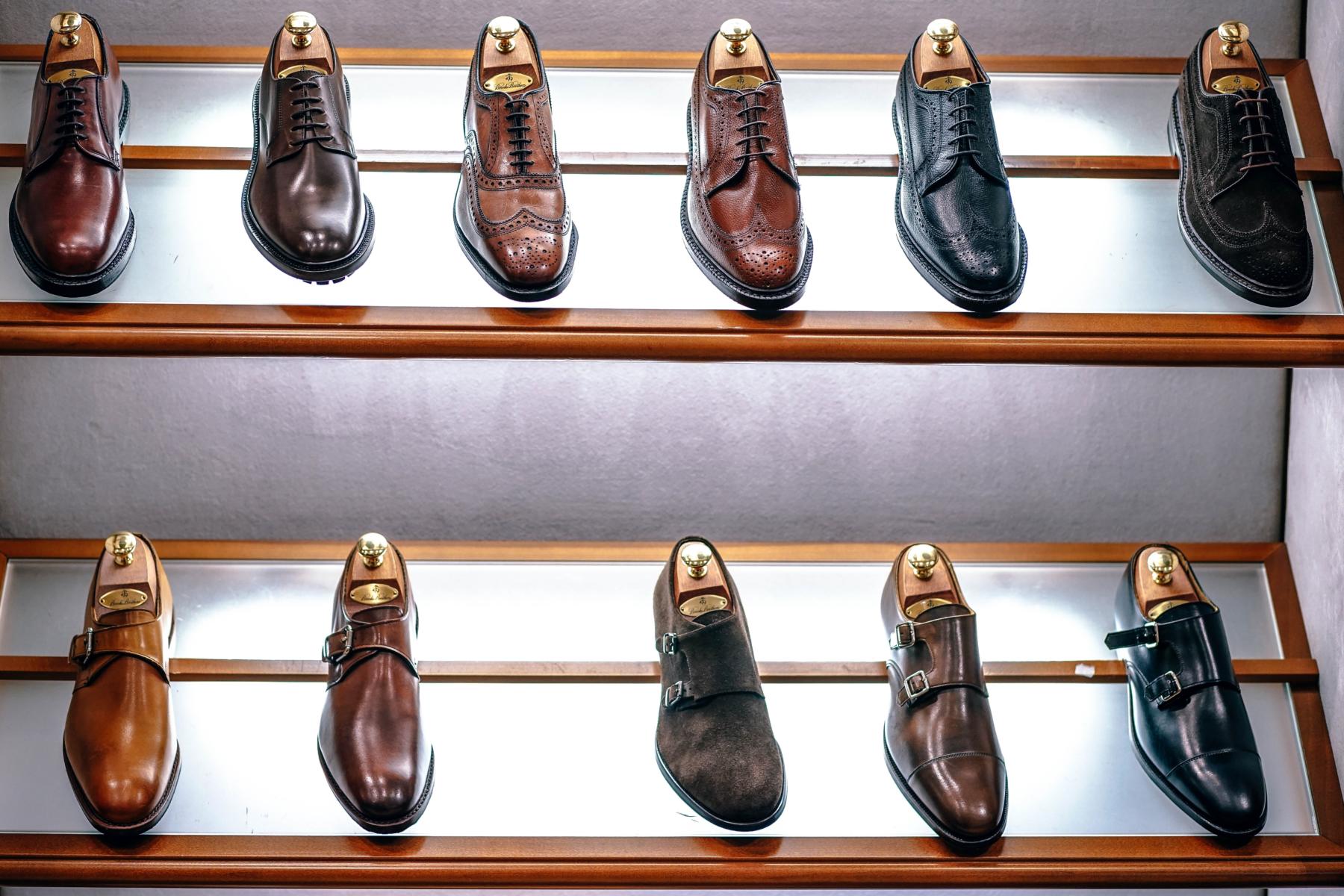 Following the successful conclusion of the EU-Mercosur Trade Agreement on 28 June 2019, European footwear companies will start in brief the countdown to exporting their leather shoes to MERCOSUR countries free of import duties. The young population characteristic of Argentina, Brazil, Paraguay and Uruguay will soon have the opportunity to get a wider selection of European shoes at a more competitive price

European leather footwear will progressively benefit from free access to the MERCOSUR market thanks to the trade agreement recently reached by the European market and the four countries part of this South American territory. Upon the entry into force of the agreement, the current 35% customs duty on leather shoes imported to Brazil, for example, will linearly decrease over a 15-year liberalisation period.
Despite CEC’s request for full tariff liberalisation from day one of the agreement, this is the best outcome for Mercosur and European footwear could reached after more than twenty years of hard negotiations between the EU and MERCOSUR, a region proud of their footwear industry and very reluctant to open their market. The removal of tariffs on leather footwear opens a vast array of opportunities for European footwear companies as Mercosur consumers really appreciate the design and quality of our leather shoes: According to Eurostat, in 2018 and despite the current high import tariffs, Uruguay and Brazil imported respectively 81 000 and 134 000 pairs of EU-made leather shoes. In order to benefit from this preferential agreement, and for those leather shoes with a customs value above 35 euros, companies will just have to demonstrate that their shoes have not been manufactured with non-EU originating assemblies of uppers affixed to inner soles or to other sole components.

CEC’s President Luis Onofre’s explained his content with the deal being finally concluded: “We respect the deal reached. Both parties had to give concessions in favour of the market opportunities that the entry into force will bring. It was hard to get leather shoes inside the agreement, and we are happy for it despite the 15 years’ liberalisation period. In addition, most of the EU leather shoes exported to Mercosur exceed the 40 euros threshold, which means that the rules of origin agreed respond to our industry’s manufacturing practice”. To conclude he added: “I really look forward to seeing Mercosur consumers enjoy our wider choice of good quality, finely crafted and high-added value shoes made with passion by European companies.”