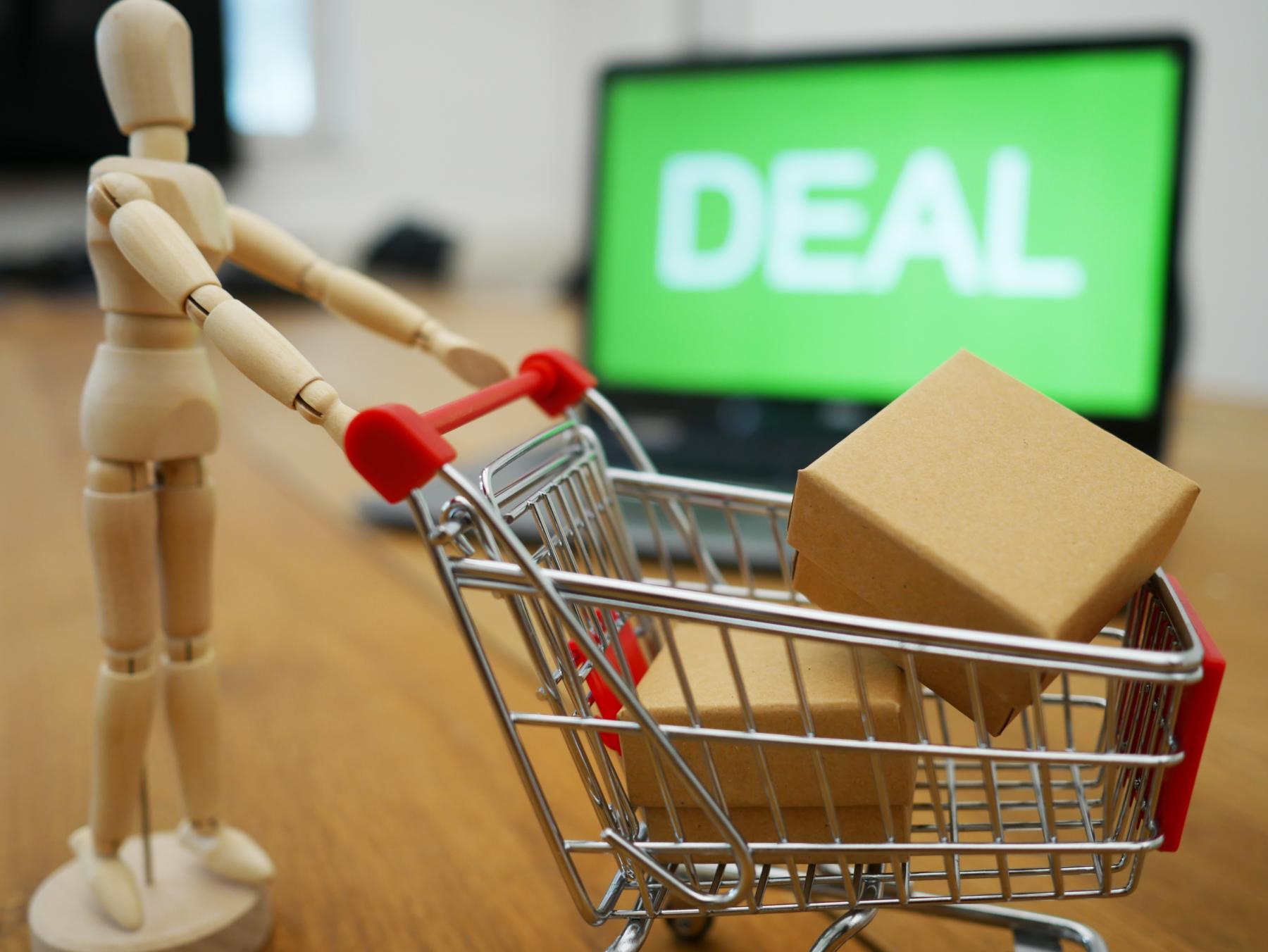 After almost two-decades of complicated negotiations, the EU and the Mercosur countries (Brazil, Argentina, Uruguay and Paraguay) have signed a far-reaching, comprehensive Trade Agreement on Friday, June 28th. Brazilian President Jair Bolsonaro has described the deal as a “historic agreement” while EU Commission President Jean-Claude Junker has declared it the most substantial Trade Agreement the European Union has ever concluded. The CEC, which has followed and contributed regularly to the negotiations, is satisfied with the trade opportunities that this deal will provide to EU footwear companies

Encompassing a combined population of 780 million and more than a trillion euros of combined trade and services, the EU-Mercosur FTA is a strong commitment to multilateral trade in a period when protectionism is on the rise. This deal is an excellent opportunity for the EU to remain a supporter of the global trade system, at a time when a sceptical American administration is undermining international trade.

The deal is part of an EU trade strategy that started in 2014 and which has resulted in the signature of 15 trade agreements, including Canada and Japan. The CEC shares the view of the European Commission that the deal is a strong commitment to rules-based international trade, and that it will be an excellent trade opportunity for both sides while respecting the environment, preserving the interests of EU consumers and sensitive economic sectors. The agreement will now need to be approved by the European Council and the European Parliament before entering into force.

In terms of trade in goods, the EU is Mercosur’s second biggest partner, with EU exports to this region totalling 45 billion EUR in 2018. The agreement should eliminate 91% of existing tariffs on EU products exported to the Mercosur market.

European footwear is one of the products having at present the highest customs duties (reaching up to 35%) when entering Mercosur countries. The upcoming, full tariff liberalisation will provide free access to a market currently comprised of 260 million consumers. In 2018 and according to the World Footwear Yearbook data, countries like Argentina and Uruguay respectively imported 520 and 482 million EUR worth of EU footwear despite the high import tariffs

The CEC is very pleased to have reached the best possible outcome for European Footwear and thanks European Commission negotiators for their continued support. A fair and comprehensive deal will favour the economic integration of both regions and create many opportunities for EU companies by giving them a more favourable access to a promising export market.