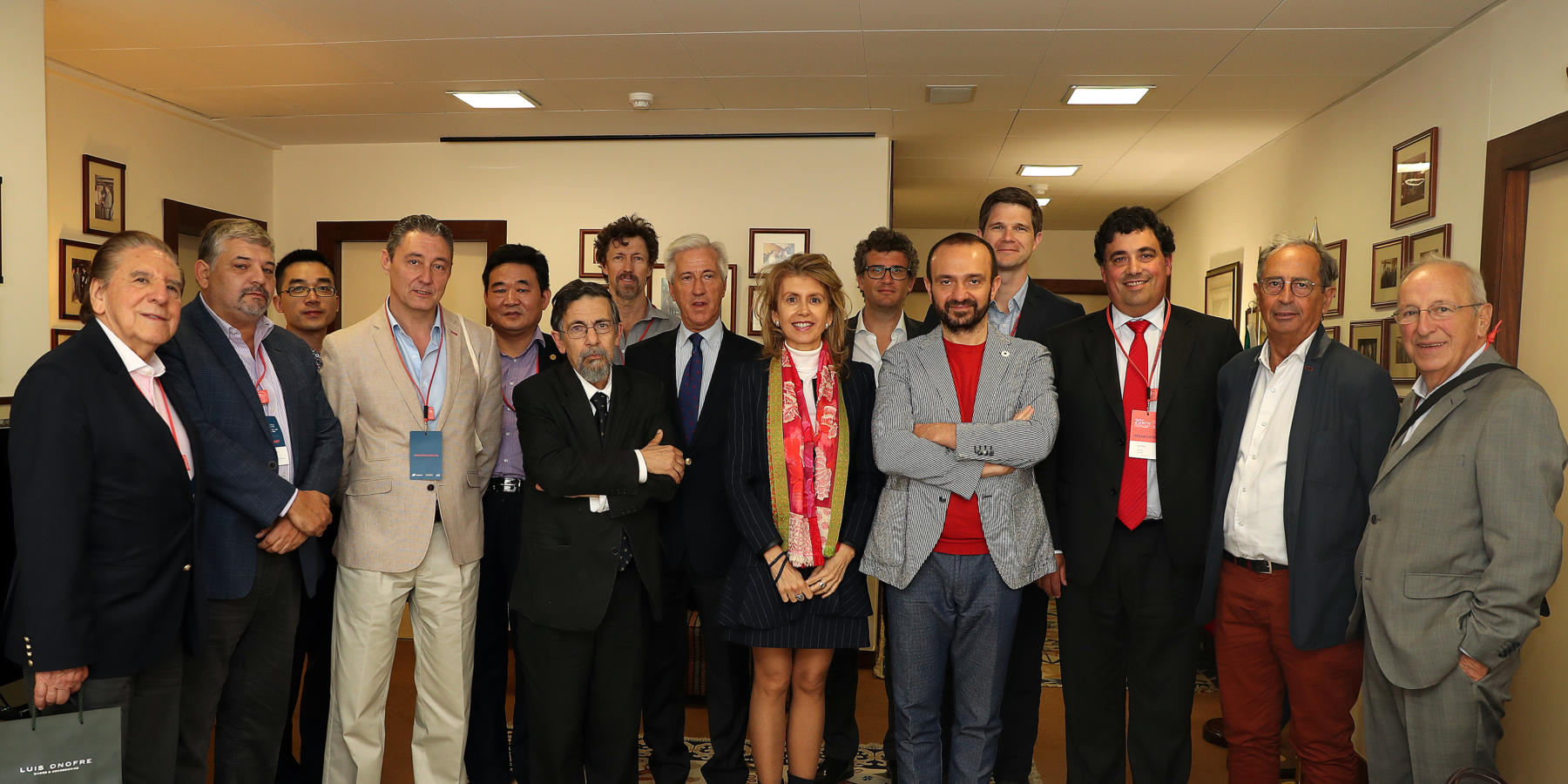 Representatives of footwear national associations and industry chambers of five continents signed a joint declaration in support of free and fair trade during the third International Footwear Forum held in Porto on the 16th May. On the occasion of a successful 20th UITIC International Technical Footwear Congress’s week organised by APICCAPS, the Portuguese Footwear, Components, Leather Goods Manufacturers’ Association and CTCP, the Portuguese Footwear Technology Centre, high representatives of national footwear associations and chambers from all over the world convened in Porto under the International Footwear Forum, focused in this third edition on International Trade.

Launched by the European Confederation of the Footwear Industry (CEC) in 2015, the Forum acts as a platform to exchange information, consider common initiatives and address emerging challenges by possibly finding collaborative solutions to work on.