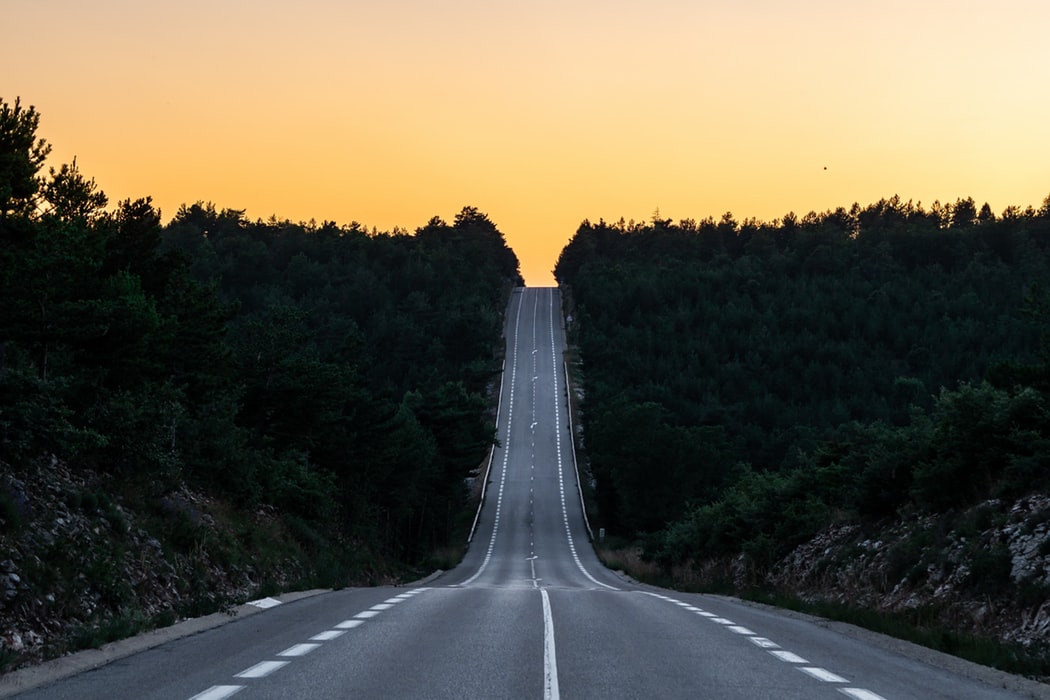 The European Confederation of the Footwear Industry (CEC) and its project partners from Greece, Spain, Lithuania and Poland have officially launched the Interreg “Success Road” project in Athens on 2nd and 3rdDecember 2019. The project stems from a hard-hitting reality: 30% of SMEs do not survive the transition to the second generation of owners, and only 10% of SMEs can withstand the succession to a third generation. Under the leadership of the Greek Ministry of Development and Investments, this new public-private collaboration will guide and support regional and national authorities from the target countries shape policy instruments that allow textile, clothing and footwear SMEs to better face the succession phase and secure their future after a change of ownership.