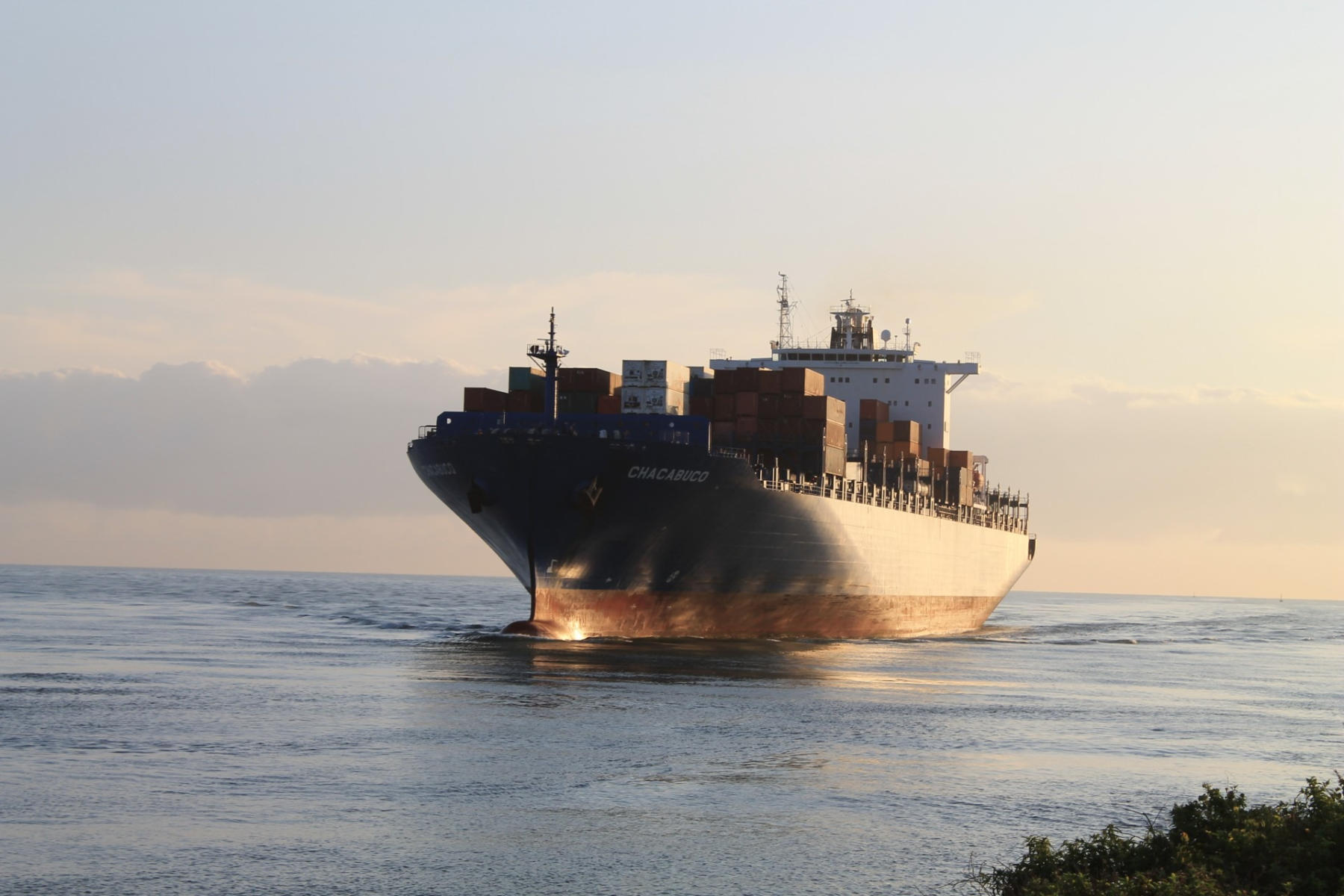 We, the coalition of European business associations representing differentEuropean sectors call for the swift ratification of the EU-Mercosur associationagreement. With the political agreement reached already 2 years ago (June 2019),now is the time to move forward and unlock the manifold mutual benefits thatthis agreement will deliver.

Failure to ratify the agreement would leave the EU and Mercosur with fewerinstruments to build mutual trust and cooperate to face the biggest challenge ofour time. Moreover, non-ratification will lead to Mercosur countries continuingto trade, or even expanding their trade, with other trading partners that havesubstantially lower environmental and labour standards.
The EU-Mercosur association agreement is very important for both the EU andMercosur: in 2019, EU-27 exports in goods to Mercosur accounted for €41.2 billion ,whereas export in services reached €21.1 billion in 2019 . EU27 headquartered firmsinvested €114 billion in Mercosur markets since 2010, creating 290,000 jobs inBrazil, Argentina, Uruguay and Paraguay .