Portugal will take over next CEC Presidency 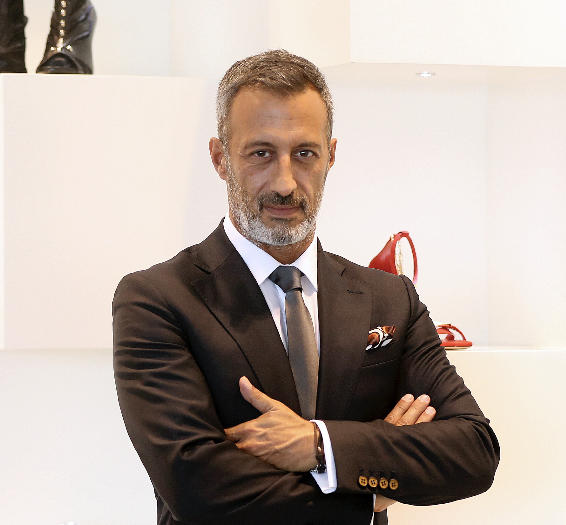 The European Confederation of the Footwear Industry (CEC) is pleased to announce that Luís Onofre, President of APICCAPS, was unanimously elected as the next President of CEC at the General Assembly held in Brussels last December. CEC Members warmly welcome his election and look forward to working with President Onofre to keep establishing a prosperous, growing and dynamic European footwear industry.

At the CEC’s biannual General Assembly held in Brussels in December, Luís Onofre, President of the Portuguese Footwear, Components and Leather Goods Manufacturers’ Association (APICCAPS), was elected to serve a first term of two years as CEC’s President. He will succeed Cleto Sagripanti, who has actively and successfully acted as President of CEC for two mandates (2015-2018).