Shake the footwear sector! Sign up to the First European Contest for Young Students 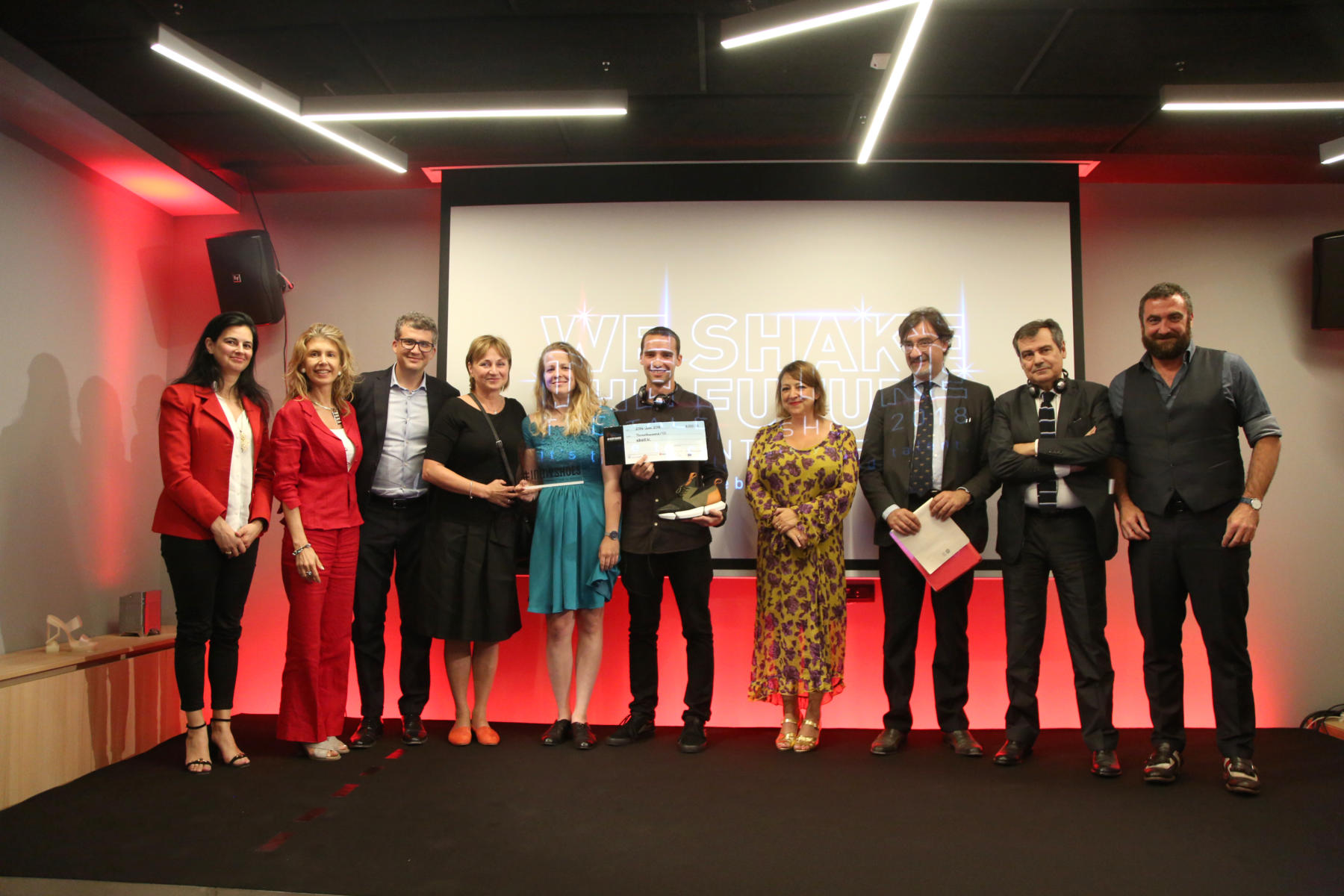 The European footwear sector is looking to young people to pass on to them the unique skills, knowledge, and expertise that make the sector a success and a worldwide leading producer of highquality footwear. To encourage young students’ involvement and interest in the sector, the European Confederation of the Footwear Industry (CEC) is calling on fashion and footwear Vocational Education and Training (VET) institutions as well as schools to participate in the Call for Expression of Interest of the contest “Shake the future of the footwear sector” before the 15th of February of 2018.

To find out more about the project, please visit http://inmyshoesproject.eu/