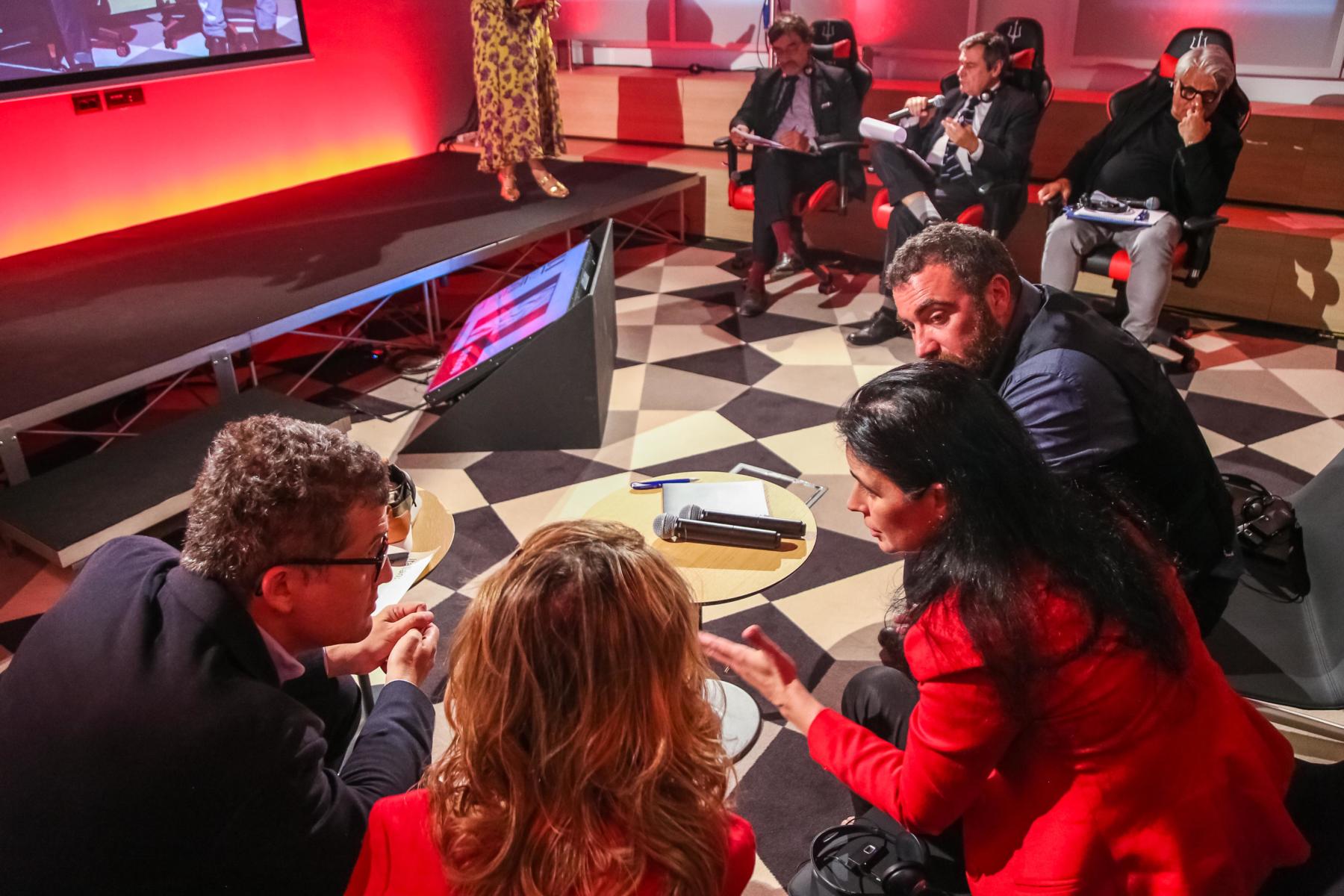 Over 60 young students of footwear design and manufacturing from different schools in Europe gathered today at Confindustria Moda in Milan for the “Talent Shoe 2018”, the award ceremony of the European design contest organised under an EU Social Dialogue project promoted by Assocalzaturifici, the European Footwear Confederation (CEC) and IndustriAll Europe Trade Union. Among the topics highlighted in the projects of the eight finalist teams, sustainability, connectivity and innovation were at the forefront, and illustrated well the interests of the new generations.

On the 25th of June, the 8 proud finalist teams of the European footwear design competition “Shake the future of the footwear sector” demonstrated their creative and visionary take on the footwear industry at the final award ceremony “Talent Shoe 2018”, hosted by Assocalzaturifici at Confindustria Moda in Milan.